The South Caucasus Security Forum is organised by Stratpol – Strategic Policy Institute (previously CENAA) and by the Georgian Foundation for Strategic and International Studies – Rondeli Foundation (GFSIS) since 2013. Since 2018, it is also co-organised by the Friedrich-Ebert-Stiftung, Georgia. The South Caucasus Security Forum 2019 is its sixth edition. The Forum was previously co-organised by the Ministry of Defence of Georgia.

Throughout its history, the South Caucasus Security Forum was supported by the International Visegrad Fund, the Official Development Assistance of the Slovak Republic (SLOVAKAID), the Black Sea Trust for Regional Cooperation — A Project of the German Marshall Fund of the United States, the Friedrich-Ebert-Stiftung and the Ministry of Foreign and European Affairs of the Slovak Republic.

Over the past editions, we have welcomed a number of high-profile guests

The panelists included high level government officials representing the Visegrád Countries: Peter Burian, State Secretary of the Ministry of Foreign and European Affairs of the Slovak Republic, Petr Drulák, First Deputy Minister of Foreign Affairs of the Czech Republic and István Mikola, State Secretary for Security Policy and International Cooperation of the Ministry for Foreign Affairs and Trade of Hungary. 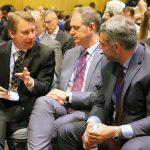 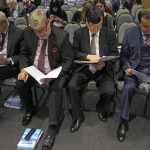 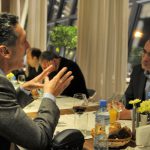 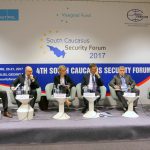 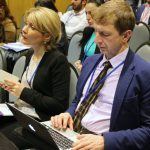 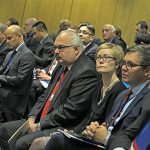 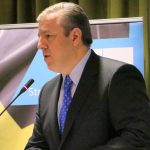 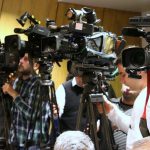 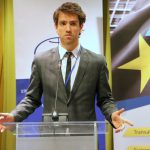 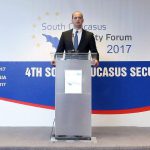 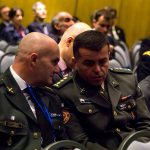 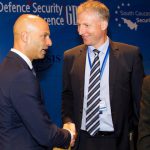