#SCSF2019 Changing Views of the West and New Approaches to Regional Security: The 6th South Caucasus Security Forum Begins in Tbilisi on Monday

The 6th edition of the South Caucasus Security Forum – one of the most prestigious conferences discussing foreign and security policy in the region – will begin on Monday 13 May 2019 at the Radisson Blu Iveria hotel in Tbilisi. State Minister of Reconciliation Ketevan Tsikhelashvili, Deputy Minister of Foreign Affairs Lasha Darsalia, and EU Special Representative Toivo Klaar will be joined by experts from the region, Europe, United States, and the Middle East to discuss recent developments, future prospects and offer a fresh outlook on foreign and security topics in the South Caucasus.

The West: changing perceptions and new dynamics in mutual relations

What will be the impact of the European Parliament election on EU’s relations with the South Caucasus? How is the West perceived by the region? These are crucial questions of the future of relations between South Caucasus and the West.

At the same time, the Eastern Partnership (EaP) celebrates ten years. The speakers will address the strong and weak points of EU policy towards South Caucasus, its development into the future or the threat of multi-speed differentiation.

Experts from the region will also evaluate U.S. relations with key regional players – Iran and Turkey. What is the impact of U.S. withdrawal from the Iran Deal? And how does the strategic decoupling between the U.S. and Turkey affect the South Caucasus?

Digging deeper: the role of climate change and media in regional security

As negative effects intensify, the impact of climate change on policy and security cannot be neglected. Local and foreign experts will discuss what are the security implications of global warming, droughts, extreme weather or pollution, and why do they matter for the South Caucasus.

The media landscape is changing quickly, journalists are facing a global witch-hunt and trust media hits historic lows in the region. Journalists and media development specialists will address how are local media portraying security and cooperation and how are they adapting to the new realities.

High-profile officials and researchers will address the prospects of the transformation of Georgia’s conflicts and a new Georgian policy – the Step for a Better Future – aiming to revive engagement with the regions. Prospects of peace and new dynamics year after the revolution in Armenia will be also debated in a panel called “Nagorno-Karabakh Conflict: A breakthrough possible?”

With increased militarisation of the Black Sea and the possible end of the INF treaty, how should NATO and the littoral states approach the situation? In the first panel, moderated by Brian Whitmore, senior experts from Georgia, Europe, and the U.S. will address the crucial topic of Black Sea security.

These and other topics will be discussed over two days in 13 sessions. More than 50 speakers and hundreds of guests will be joined by state officials, ambassadors, academics and expert public. 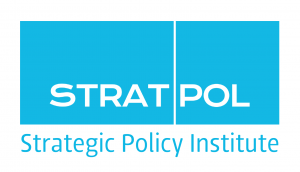 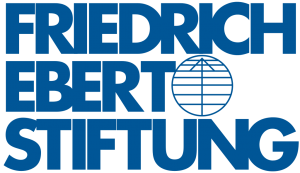 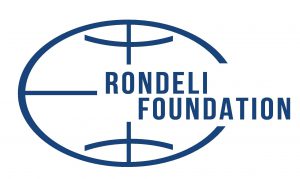